The Problem African Women Are Facing:

Isolation, loneliness, Inferiority complex ( Gender and race) and lack of confidence, African Women and girls in the UK and Globally suffer massive bouts of Isolation and identity crisis.  Being labelled ethnic minorities and needy further Unintentionally worsens the dilemma, as African women and girls perceived themselves as 4th class citizens/residents. With little belief in Global vision or leadership aspirations.  The Gender Inequality was intangible in the wider UK society but within small ethnic pockets was enforced as leadership was seen as rebellion and waywardness.

With less African females, being showcased as leaders and less rising stars (youths) being supported the inequality remained largely unchallenged and the African woman was perceived as the least. 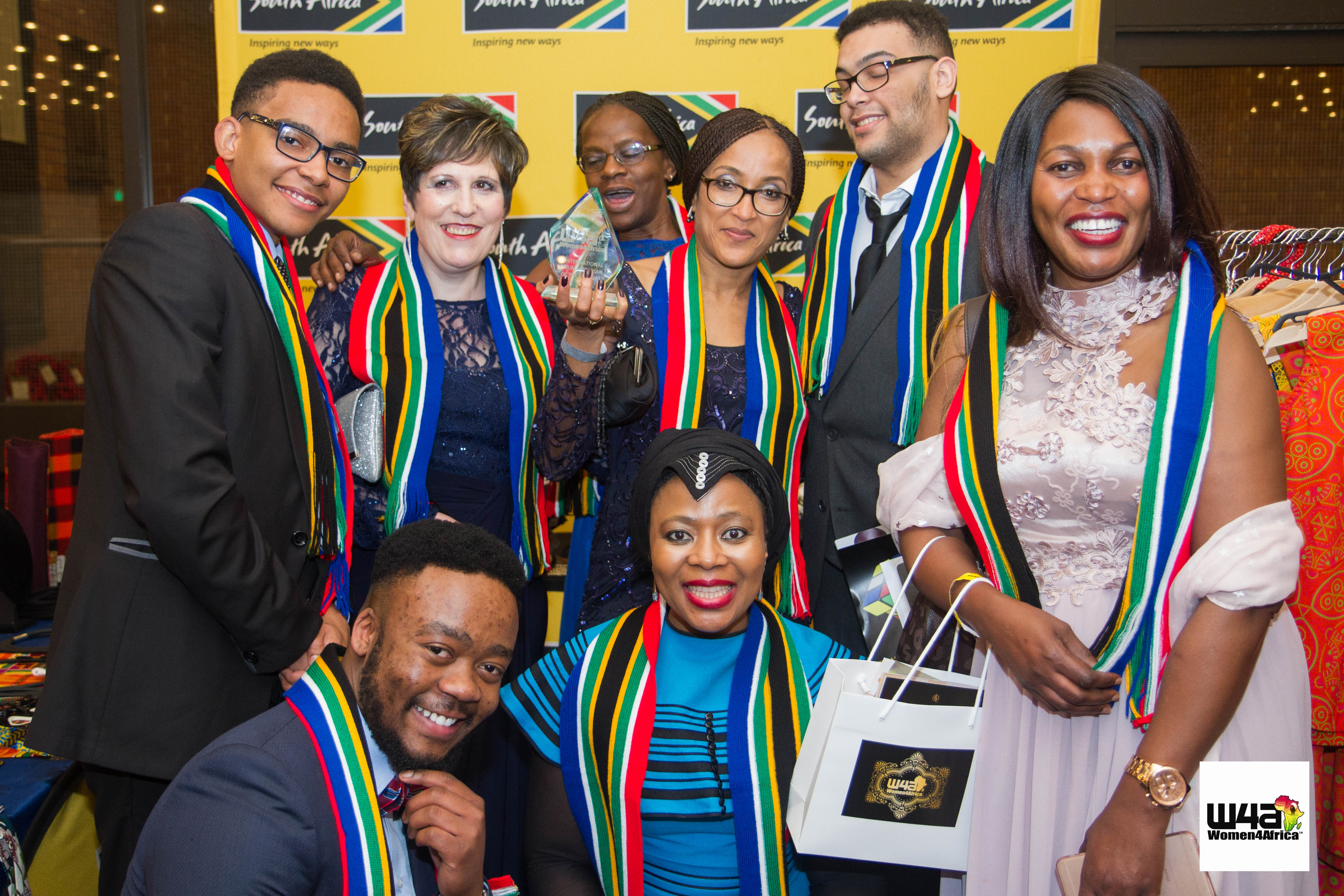 According to the Commonwealth secretariat based in London, in 2012 Women4Africa became the first and largest gathering together of African women, outside of religious or cultural activities.  For the first time, African women and girls were able to connect with other Women and girls from the continent on a platform that was owned and designed 100% by Africans. This addressed the Issue of the ability of African women in leadership!  Prior to this time, there had been notable and visible attempts by non-African women to gather African women, as commendable as these were it unintentionally re-enforced the notion that Africans could not rally and organise themselves.

This meant that there was little of no visionary hope for young African girls to follow or emulate. Reinforcing the Belief of being a 4th class citizen or resident was becoming a norm for the majority of girls and women.  This does not mean there were not cases of successful African women and girls what it meant was that in comparison to other ethnicities the rate of success was too low and would mean at least another 200 years of African women and girls in mental bondage to mundane and goal less living. Our platform faced the problem squarely by identifying and creating visibility around successful case studies.

Women4Africa also made it easier for hundreds of Influencers and  identified African women-led organisations to connect and work together to provide a massive value-add for African women and girls in the diaspora as well as in Africa as the relationships had been established and more strategic work commenced. 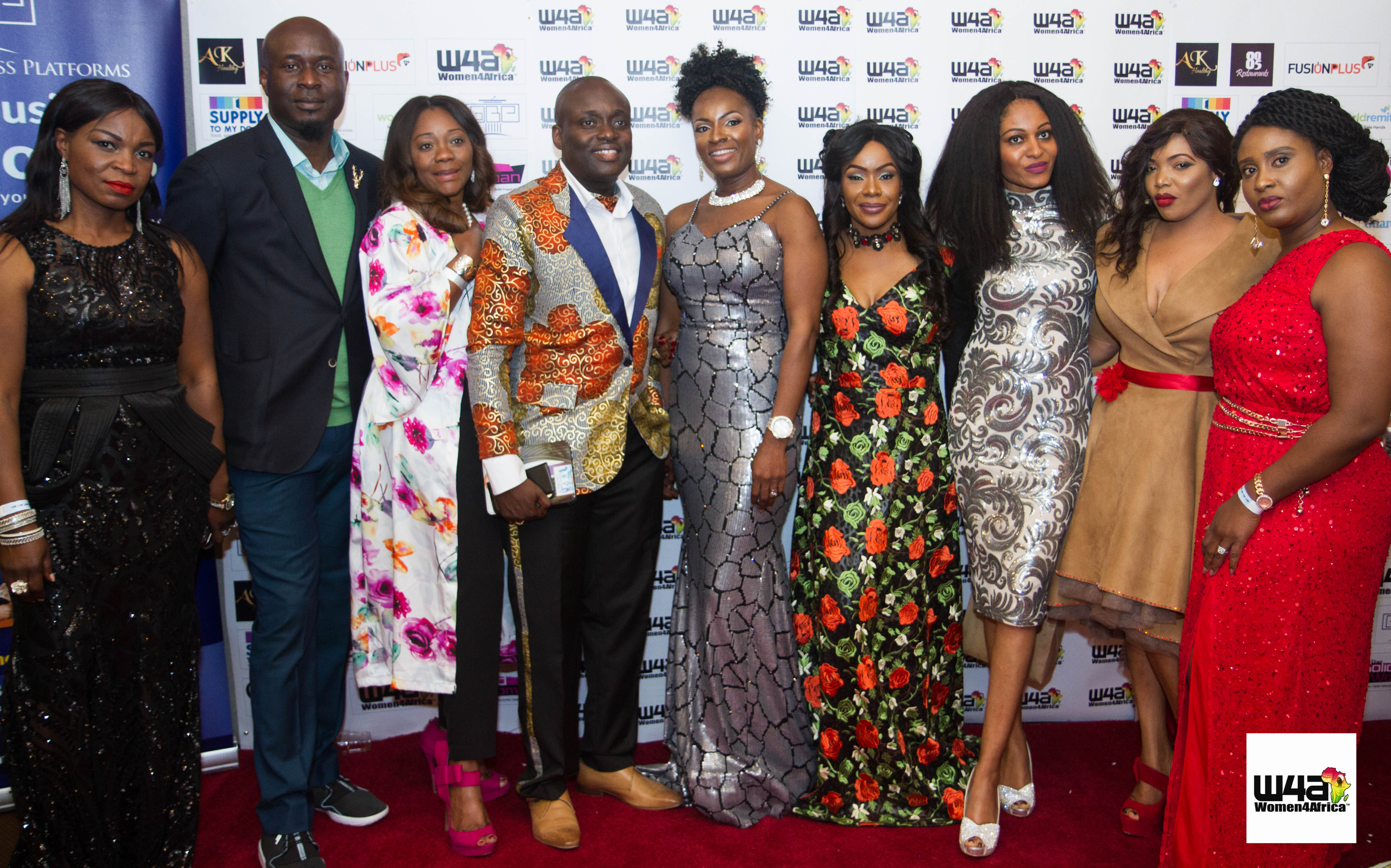 Our strategy was to build a Pan African Women’s platform to help shine the spotlight and celebrate African women at their best. Part of our strategy also was to readily partner with other organisations who seek to develop, empower and promote the African woman in Africa and in the diaspora.

Women4Africa is the largest celebration of ordinary African women doing extraordinary things.  The primary vision of this initiative started in 2012 and has held annually has been to provide genuine motivational and Inspirational living Sheroes of our time achieving to the highest level in Africa, the UK and other parts of the world. Our strategy is  simple to showcase authentic African sheroe champions annually at our awards ceremony in Kensington, London. Making sure media partners, business leaders, potential employers and Universities With an average audience of 700 guests coupled with exhibitors and workers over 1,000 people, plus  strong social media and traditional media coverage. May 2018 was the 7th consecutive highly successful awards ceremony. Our strategy is simple, to open up an all-inclusive African awards ceremony to showcase living examples of women who have achieved across different areas including Excellent Mothers/Grandmothers/Carers, Technologists, Businesswomen, Career women, Fashion designers, Humanitarians, young leaders and many more. We are careful to include  Black/Asian/White African women as well as a good representation from the 4 corners of Africa. The winners in each category become cause advocates to their wider networks and in turn refer new nominees for the following years awards.

This really boosts the confidence of younger African girls and women as they see inclusion and people who look and sound like them winning and succeeding and hearing their stories first hand. This Annual awards really destroys Isolation and loneliness it also connects Role Model African women with aspirational women and girls.  Held in a prestigious hall in Kensington. Some of the women that have come or sent official delegates to accept our awards and support the cause include, H.E Wife of the President of Nigeria Haija Aisha Buhari, Highly Influential South African leader Nolwandle Noli Mboweni, The Group CEO of United Capital in Nigeria Mrs Oluwatoyin Sanni, Mrs Aisha Johannsen, President of FIFA in Sierra Leone,Captain Irene Koki, first female African captain of a Boeing 787  and many more. We have used these role models to shatter the glass ceiling of unbelief and limitation.

Our objectives are to; 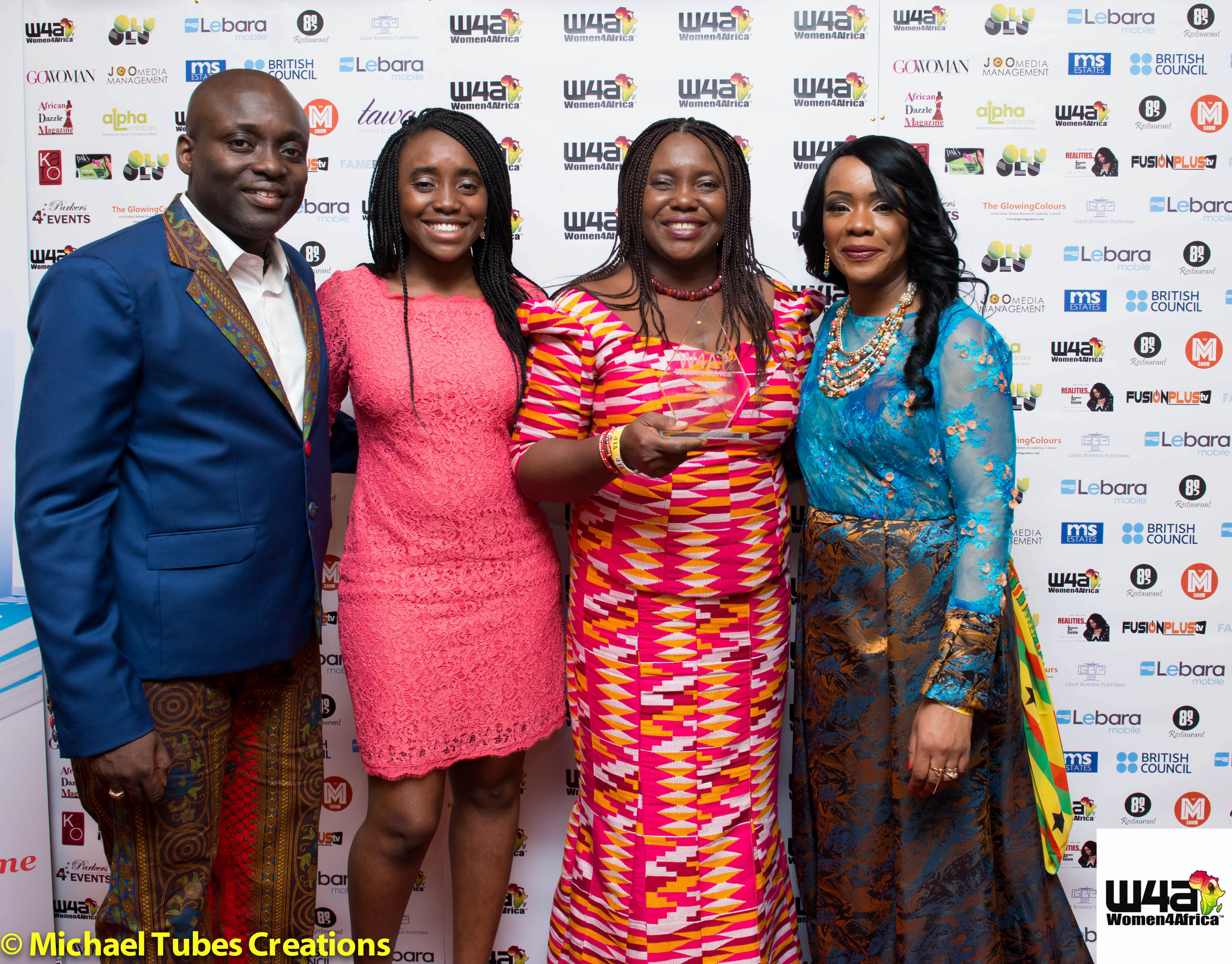 Self-worth, Self-belief, gender esteem, the impact has been incredible with 84% of the young girls in particular re attending and nominating friends for women4Africa awards.

Our Women and girls are being evidenced as leaders and achievers  they are being acknowledged by Male’s they are growing in confidence, thereby gradually reducing the inequality gap amongst Africans and presenting a  narrative that it is normal for African girls and women to become equal achievers with Men.

Our audience believe in our brand, and they buy tickets and support the event well before the date, in fact for the last 4 years we have sold out a minimum 2 weeks to the awards night. Our next steps are to expand the awards and start doing more on the African continent. We will do this by partnering with associations we have developed relationships with.

So many African women in the diaspora are connecting and identifying and building collaborating .

Because we have built a system that os repeatable and has commercial potential the financial sustainability is very high.  Also because our target audience are female there is an unlimited supply of women and girls being born and growing daily. 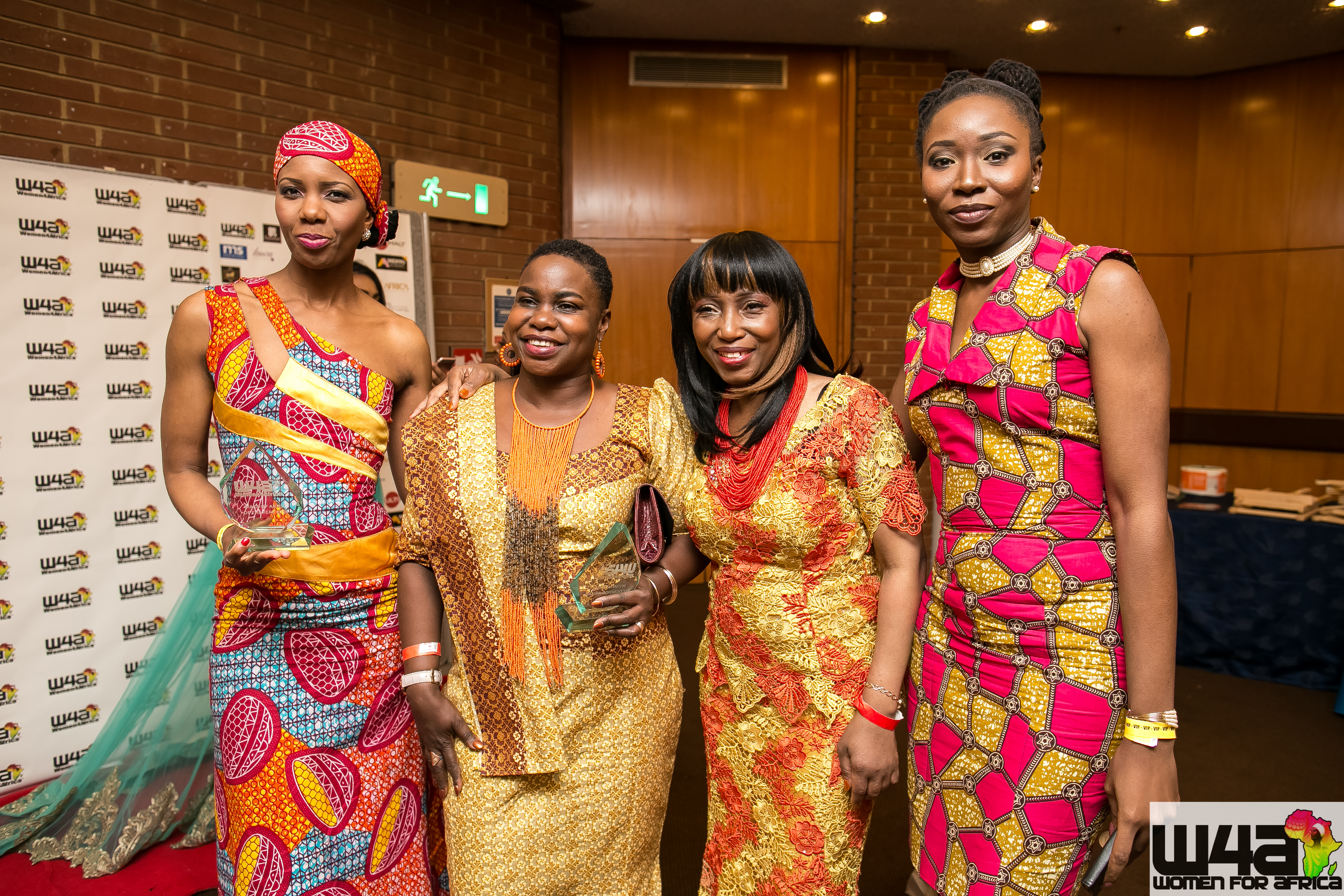 The Future is soo bright for Women4africa as we prepare to launch an even broader offering…..but we can say no more but Watch this space!